Welcome To The Town Of Two Summers

Known as The Town Of Two Summers, due to its extended summer temperatures, Phalaborwa is known for its Iron and Copper Ore.

The town was established in the 1950’s, when modern mining began to exploit the Palabora Igneous Complex. This occurred about 1200 years after the unique rock formation was discovered and mined by the first metal workers settling in this barren part of the country.

Archaeological evidence suggests that the Phalaborwa region was occupied by metalworking communities during at least two periods in the last 1200 years. 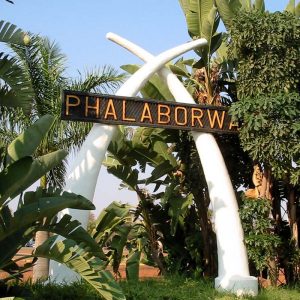 A Prestigious Golf Course Just as you are about to “Tee off”, you are focused on the…

Travelling From Phalaborwa To Johannesburg Phalaborwa is located in the Mopani… 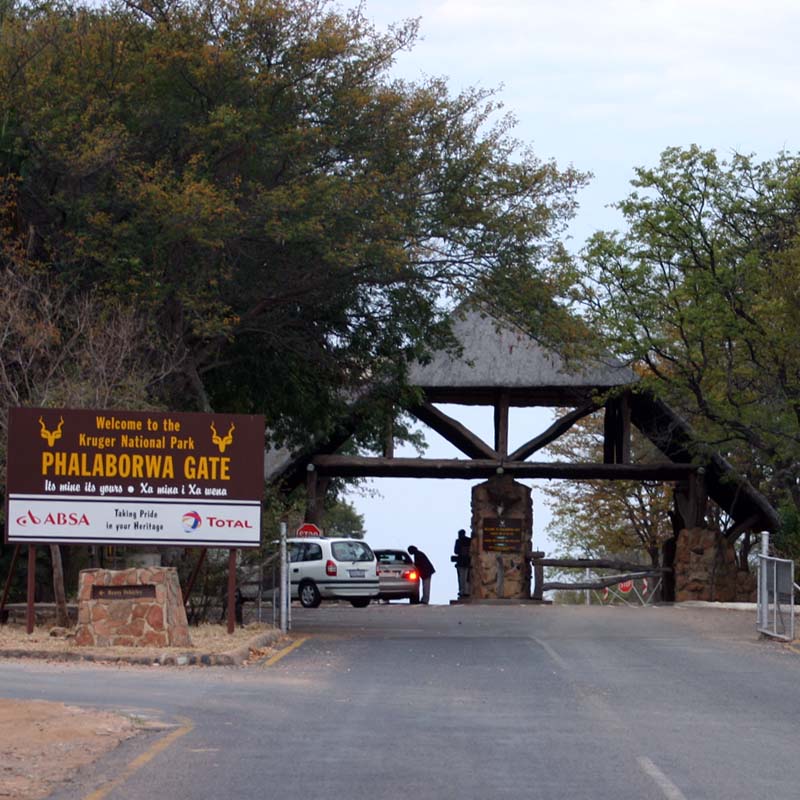 What Phalaborwa Has To Offer

Phalaborwa is a small mining town located in the Limpopo Province. Situated at the heart of the Kruger National Park, Phalaborwa offers a great base for Safari trips, activities and much more it hosts a variety of aspects for the whole family.

To find out more please follow the links below: 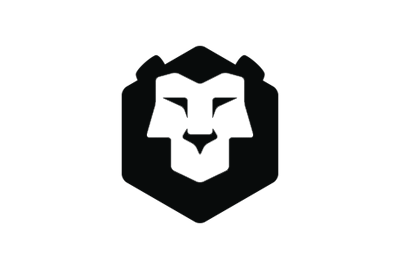