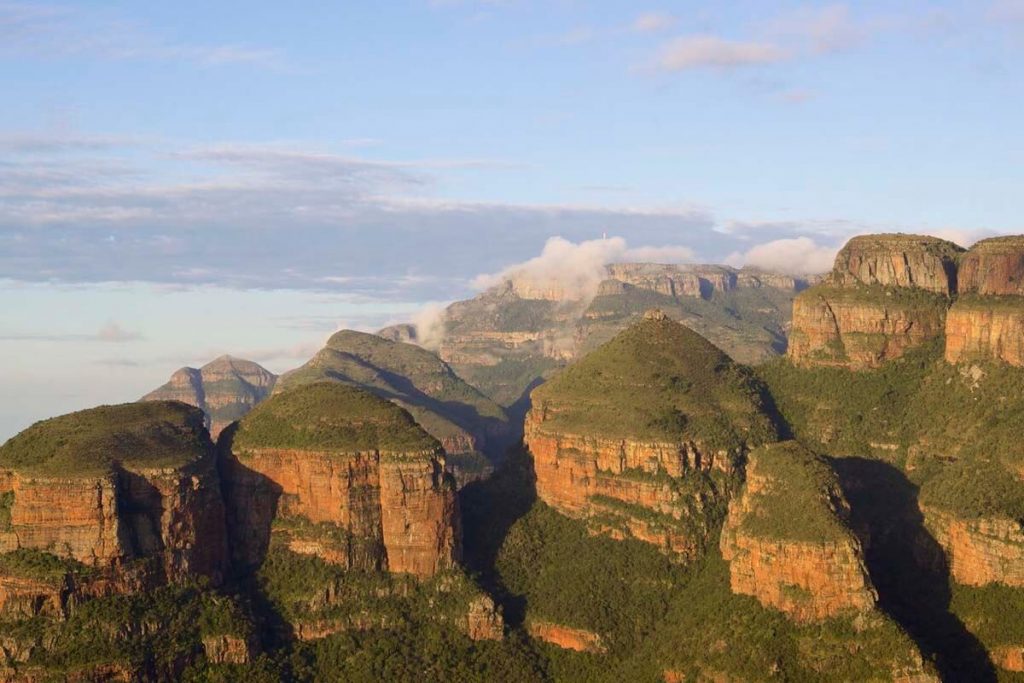 About The Limpopo Province

Limpopo is the northernmost province of South Africa. Limpopo is  south of Zimbabwe, west of Mozambique, north of North West, Gauteng and Mpumalanga and east of Botswana. Limpopo became a province of South Africa in the year 1994 and Polokwane is the capital of this province. The Limpopo River makes the northern and western borders of this province and The Water Mountains in the southwest of Limpopo are more than 2000 meters tall. The mountains are full of trees and shrubs The Lowveld Plain forms the major part of this province. The Great Limpopo Transfrontier Park is in the eastern side of Limpopo and The Kruger National Park is a part of it. The southern part of Limpopo experiences a rather mild climate while in northern Limpopo the climate is hot. This province has an area of 48554 square miles and the population is about 5500000.

There are various job opportunities in the Limpopo Province. Whilst most earn through farming, cattle raising and working as labourers. The agricultural products of Limpopo include tea, peanuts, potatoes, tobacco, citrus fruits and corn. Limpopo has huge mineral wealth consisting of copper, tin, platinum, chromite, iron and coal. Polokwane city is connected with Pretoria by rail and road. Limpopo Province consists of four regions – Capricorn region, Bushveld region, Soutpansberg region and Valley of the Olifants region.

Adventurous tourists and vacation travellers from many parts of the world make Limpopo their holiday destination. Limpopo is known for its beautiful landscapes and the visitors enjoy the awe-inspiring natural beauty as well as the diversity of this province. The tourist attractions in Limpopo are either natural or man-made. Limpopo is known for its rich cultural heritage and the wildlife here is vast as well as unique. Limpopo is one amongst the popular eco-tourism destinations in South Africa and while many international tourists enjoy the places of cultural significance in Limpopo, adventurous climbers, hikers and bikers set out to enjoy the beauty of the spectacular mountains. Game viewing in Limpopo is the best in South Africa.

While English is considered as the business language the native languages of this province are mainly Xitsonga, Setswana, Afrikaans, Isindebele, Tshivenda and Sepedi. While Christianity is predominant in Limpopo, there are other religions also like Hinduism and Islam. Polokwane International Airport is the main airport in this province. The leading banks are African Bank, ABSA, FNB, Nedbank and Standard Bank.